The next generation of the Skoda Superb, which hits the market in 2023, will be an evolutionary design. The 2023 Skoda Superb will look a little bolder and more confident, but will be instantly recognizable. Our spies in Austria have now taken the first pictures of a so-called mule, an old car that carries certain elements of the new model. Last year, Skoda’s exterior designer Petr Matusinec spoke about the characteristic design elements that are likely to apply to the next-generation Superb. The new generation Skoda Superb will also travel to India in 2023, but the company has not yet confirmed a timeframe for its arrival.

The 2023 Skoda Superb is said to have a power dome, a new octagonal grille with higher struts and narrower and wider headlights that are connected to the grille. (Photo credit: AutoMedia)

The 2023 Skoda Superb is said to have a power dome, a new octagonal grille with higher struts and narrower and wider headlights that are connected to the grille. At the rear, the new taillights are slimmer C-shaped units, and the Superb will retain its stately character in the future. And the new car will keep the MQB platform and electrify it with an iV plug-in hybrid. Inside, the new Superb should download the multi-level dashboard design, the HUD, the three-zone automatic air conditioning, the improved digital instrument cluster, the DSG with shift-by-wire, as well as new driver assistance systems and safety systems (such as collision avoidance, assist, turning assistant, exit warning) and ” Ergo “rear seat technology from the new Octavia, alongside several premieres for the Skoda brand.

The manufacturer of the next-generation Superb will move from Kvasiny to Bratislava in 2023, Skoda confirmed last November. As more and more customers prefer SUVs to traditional cars such as sedans and station wagons / station wagons, demand for the VW Passat is falling in most markets. In the USA, for example, the model will finally be retired at the end of the current generation. In Europe, the new strategy of reselling it means that Skoda develops and produces it at lower costs and allegedly only offers its station wagon variant, ironically called Passat Variant, in the next generation. 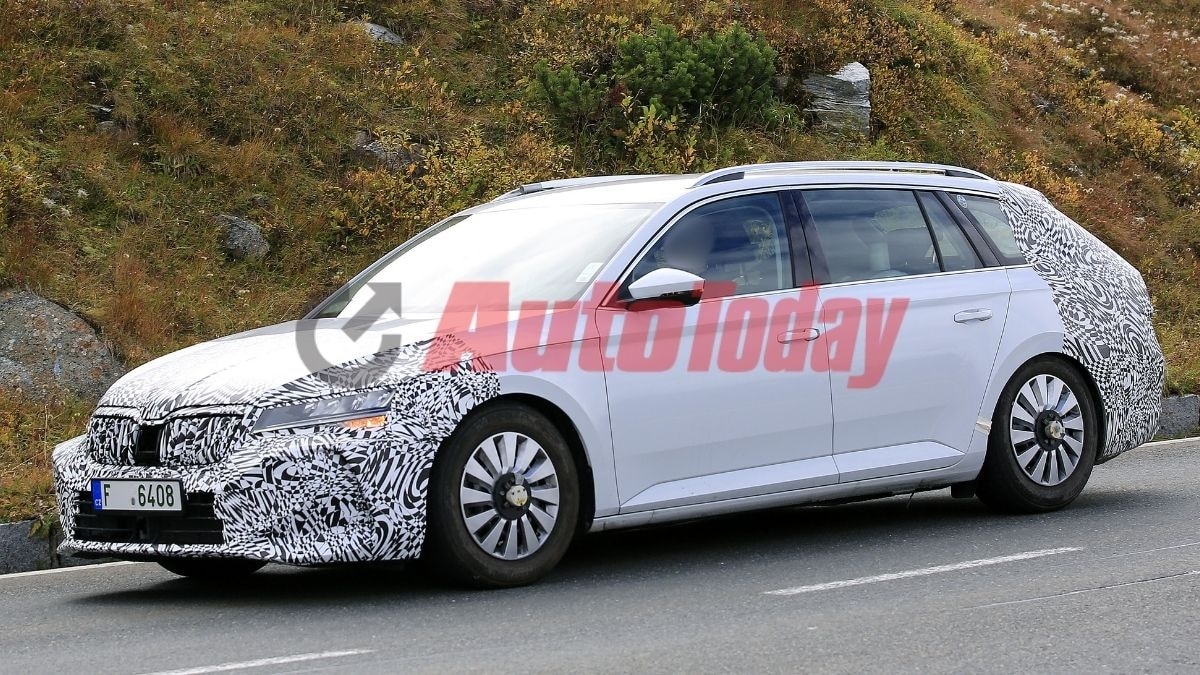 The new Skoda Superb 2023 will retain the MQB platform and be electrified with an iV plug-in hybrid. (Photo credit: AutoMedia)

Skoda originally planned to manufacture its next-gen Superb and Volkswagen’s next-gen Passat in Kvasiny, Czech Republic. It is now planned that Volkswagen will take over the production of the two sedans in the Slovakian plant in Bratislava. With Skodas Citigo, Volkswagens Up! and Seats Mii, which are manufactured at this facility, the location offers one of the lowest production costs of the three factories. Skoda will use the vacated space at the Kvasiny plant to manufacture SUVs and other models.

According to current media reports, VW does not plan to offer a manual transmission in the next generation Passat. Although it serves a different clientele, it is possible that the Skoda Superb will also dispense with its manual transmission in the next generation. The Superb MT model in the lower price range could only be continued if there was enough demand for this feature. Skoda has announced that by 2025 there will be 10 electrified models in different segments, 6 of which will be purely electric, the other hybrids and plug-in hybrids. 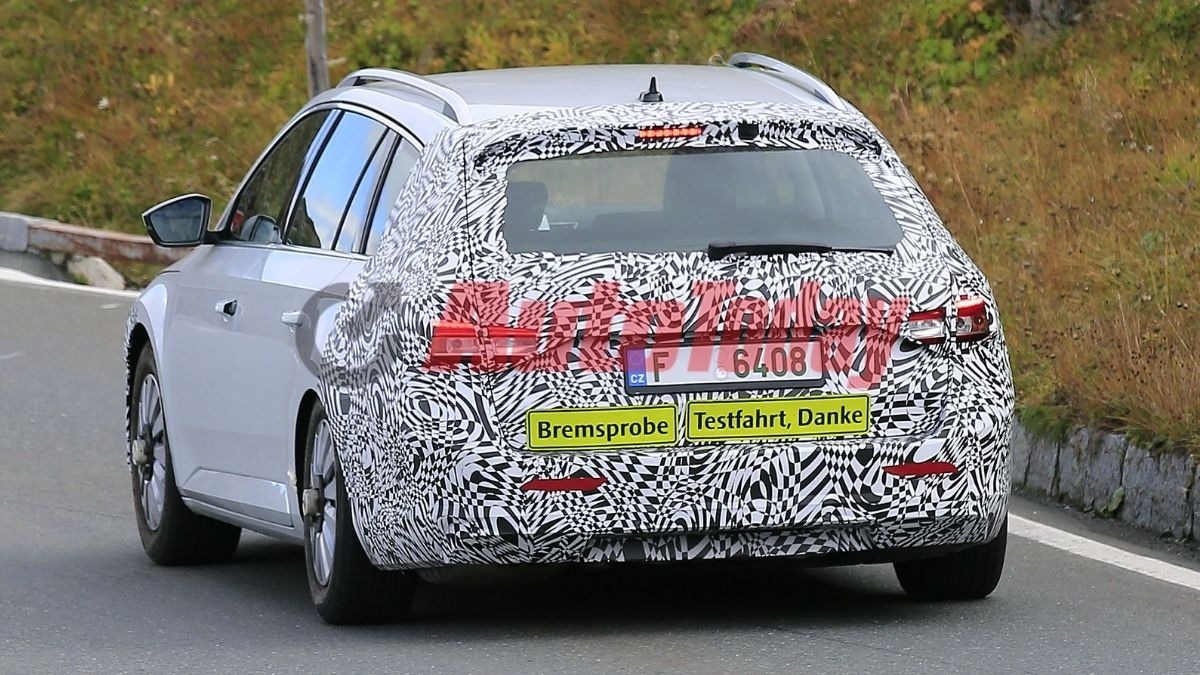 At the rear, the new taillights are slimmer C-shaped units, and the Superb will retain its stately character in the future. (Photo credit: AutoMedia)